I was asked again this year to take part in Francis Davis’ Annual Jazz Critics Poll, which is being hosted by NPR Music for the second consecutive year. There was a lot of good music released in 2104, and some right at the end of the year that will have to be lumped in with next year’s output. It was actually surprisingly easy to come up with the handful of albums that really stood out for me. 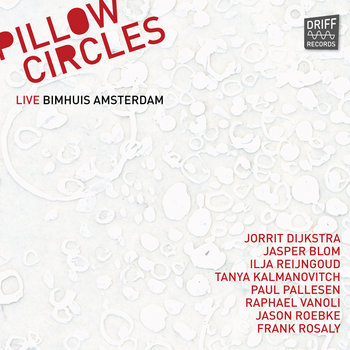 
Tesla Coils – S/T (Setola di Maiale) Their first as a group, although at least one member has other albums out, so I don’t know if this counts as a true “debut”.
Posted by Unknown at 10:14 PM No comments: