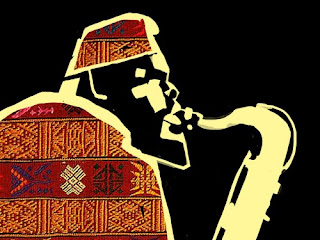 Posted by Unknown at 8:46 PM No comments:

I recently went 5 for 5 based on my first listens to these:

(Pictured above: Michael Formanek)
Posted by Unknown at 7:08 AM No comments: